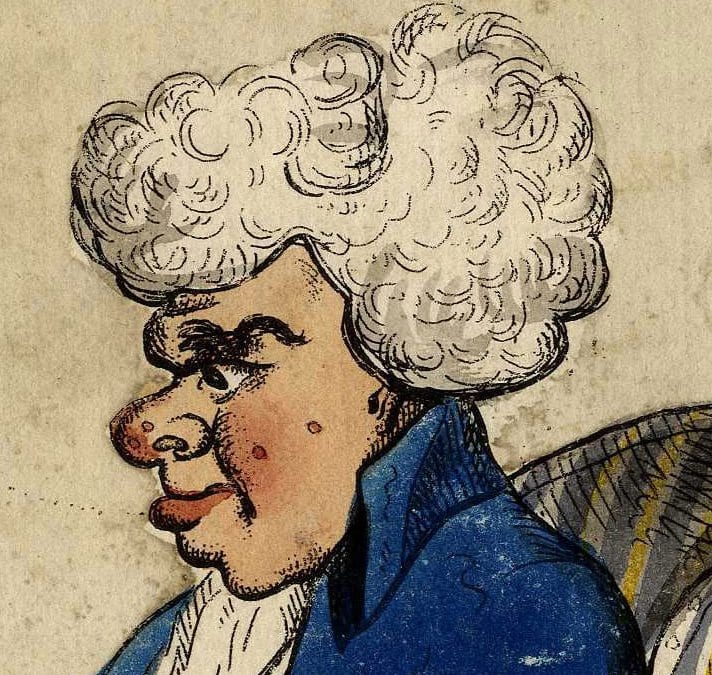 The  Minnesota Libraries Consortium, Minnitex, has supplied us with a new digital collection of historical periodicals, American Antiquarian Society Historical Periodicals.  This series of five collections spans three centuries and is sourced from one of the most highly regarded research libraries in the United  States, the American Antiquarian Society.

Series 1: Presents over 500 titles from 1691 through 1820. Represents over two centuries of print culture from early colonial imports to titles published on American soil during the Revolution and early republic. The subject matter covered is broad in scope covering all aspects of American society during this time period.

Series 2: Presents over 1000 titles dating from 1821 through 1837. The subject matter represents the Jacksonian Democracy era in history and includes agriculture, entertainment, history, literary criticism, and politics.

Series 3: Presents over 1,800 titles dating from 1838 through 1852. The themes presented reveal a rapidly growing young nation, where industrialization, the railroads, regional political differences, and life on the western frontier were daily realities. Subjects covered in the collection reach into every facet of American life, including science, literature, medicine, agriculture, women’s fashion, family life, and religion.

Series 4: Presents over 1,100 titles dating from 1853 through 1865. While the Civil War is a focal point of the collection, there is also a diverse record of the continuance of daily life for many Americans—both leading up to and during the war. News from the battlefront can be found, in addition to the usual breadth of subject matter found in previous collections.

Series 5: Presents over 2,500 titles dating from 1866 through 1877. The themes reflect a nation that persevered through a most difficult set of circumstances: a bloody civil war; the incorporation of the recently-freed African Americans into American life; a population that rapidly expanded into the Western territories. Broad subject areas covered in the collection reach into every facet of American life, including science, literature, medicine, agriculture, women’s fashion, family life, and religion.

Use the “Show all” link at the top of the database page to choose a series or to select all.

A complete list of included titles is available in Google Sheets.